blacshepadmin2020-03-16T18:24:20+00:00
By blacshepadmin Uncategorized Comments Off on The Wonders of Western Texas & Southern New Mexico

Most people don’t think of West Texas when they are planning their next vacation, but I would recommend putting it on your radar. With a landscape that includes white sand dunes rising hundreds of feet into the air, a system of over 100 caves, the highest point in Texas, a historical site showcasing a frontier military post, and a national park stretching from the shores of the Rio Grande to the top of the Chisos Mountains there is no shortage of adventures to explore.

One of the best parts about this region is that you can hit all the highlights mentioned above by making a loop drive starting in El Paso. As you head north you will pass through the San Andreas Mountain range and then the White Sands Missile Range which if testing is going on will result in White Sands National Monument being closed so it is a good idea to call ahead. Suddenly out of nowhere huge dunes of white sand will fill your view to the left.

Before exploring the dunes make sure to stop in the visitor center to get advice based on current weather where you should explore in the park. Right next door you can also rent a sled to head down the powdery dunes which feels a lot like going down snow (luckily with a lot warmer temperatures).

We decided to head out on the eight-mile scenic drive to get a lay of the land. Throughout the park there are a number of trails but make sure you bring plenty of water and sun protection as the sun reflecting off the dunes can be quite brutal as the wind at times. If you have limited time (as we did) make sure to walk the Interdune Boardwalk to not only see some huge dunes but also learn more on why they formed in this area.

The Playa trail is great as well because you can actually get out on the dunes and see the habitats for local plants and animals that live within the dunes. If your timing works out to have a picnic lunch in the park there are many great picnic areas right at the base of the dunes.

After a morning exploring White Sand Dunes head east on highway 82 for a scenic drive through the mountains to Carlsbad where we should have spent the night but we continued on to Whites City (entrance town to Carlsbad Caverns) which has one very run down hotel and a restaurant that closed 10 minutes before we got there at 6pm. In the morning we got to the entrance of Carlsbad Caverns National Park right as they were opening the gate.

Upon arriving we received the unfortunate news that the elevator that takes you 750 feet down into the caverns was broken. Luckily, you can still access the caves by walking through the natural entrance along a one-mile trail that is paved but has a serious steep grade, up to 20% at a time.

This change of plans actually made our trip that much better because you slowly lose the natural light from the entrance and can see how the caverns formed as you descend deeper and deeper. Once you reach the bottom and the Big Room we walked the 1.5 mile mostly flat trail where we were surrounded by huge cave formations, each with unique shapes that led each of us to see different things similar to when you look at clouds.

After eating some lunch in the cafeteria, we joined an afternoon ranger-led tour through King’s Palace where halfway through the ranger turns off the lights to let you feel how the first explores of the caves felt. It is a very strange feeling knowing that your limbs are there and that my parents were right next to me but my eyes not being able to confirm that for my brain. Of course, with the elevator being broken we had to make the mile trek up 750 feet which was a difficult climb but offered some entertaining sights along the way with the variety of clothes and footwear other visitors were wearing.

Heading straight south in just under an hour we reached our third national park of the trip, Guadalupe Mountains National Park. We only spent about an hour or so at the park doing some of the short trails around the visitor center because we had limited time, but the park has over 80 miles of trails. Many of the trails are great all-day excursions including the Guadalupe Peak Trail which takes you up to the “Top of Texas” at over 8,700 feet with fantastic views if you visit the park on a clear day. Unfortunately, there are no hotels close to the park until about an hour south of the park in the town of Van Horn where we stayed at the historic Hotel El Capitan built in 1930 and has the feeling of a Spanish-colonial building. 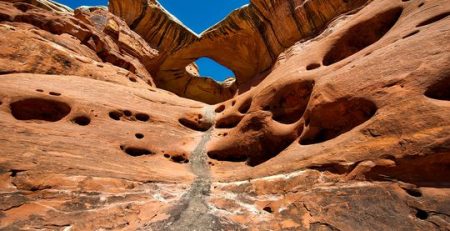 The Top 5 Benefits of Biking

In today’s stress filled world many people are looking for an outlet. The problem is that some of these... read more 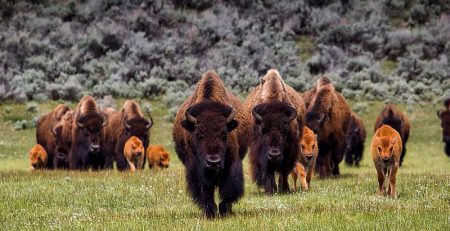 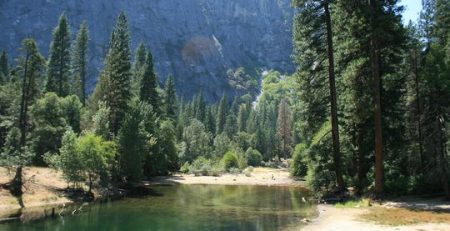 Tips for Avoiding Bears While Hiking

Most bears do everything they can to avoid contact with people and the reverse is true. Still, bear/human encounters... read more 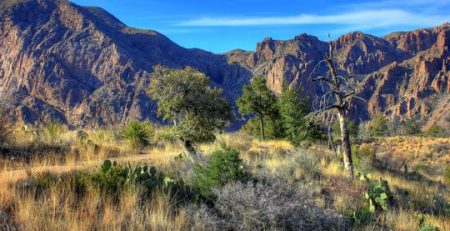 Essential Items to Pack when Hiking through Alaska

Mankind’s thirst for adventure is unquenchable yet he tries everyday to create and overcome challenges for himself. One of... read more 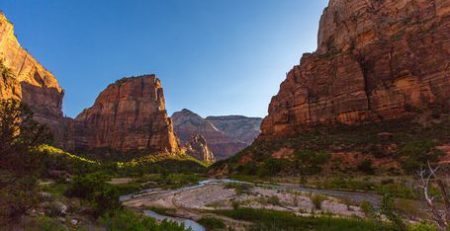 Going beyond the Mighty Five National Parks in Utah

When someone says National Parks and Utah you most likely think of national parks like Arches, Canyonlands, Bryce, Zion... read more 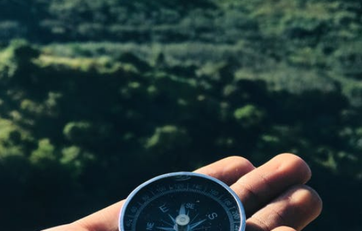 Tips to Prepare for your First Long Distance Hike

Preparation and planning are both extremely important when you set your sights on Yellowstone national park hiking or in... read more