France’s northwest coast-with its rocky cliffs and sandy beaches-is widely known for its pivotal role in WWII, but the region’s strong cultural identity and historic significance dates back to ancient Celtic roots. Just a couple hundred miles south of English Westcountry, Brittany and Normandy are geographically similar-though warmer, sunnier and less populated-compared with coastal England, and share a history of war, commerce, migration and cultural exchange that predates the Roman Empire. 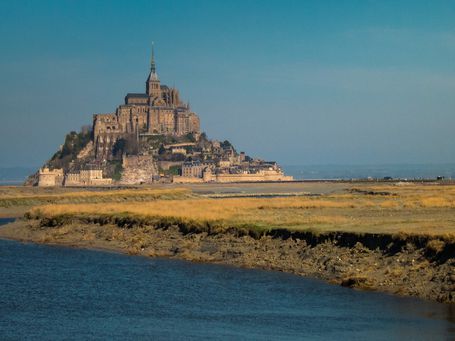 Day 1 – Welcome to Saint-Malo
As you approach the walled city of Saint-Malo, pause to appreciate its tactical position near the mouth of the English Channel, its sheer, fortified walls, and its vast tidal beaches. Saint-Malo is notorious for its independent streak, having harbored corsairs-French privateers and pirates-who acquired fortunes from passing ships. Tonight enjoy a walk of the ramparts, and the opportunity to explore the old town’s citadel and cobbled streets before enjoying a sumptuous welcome dinner. Bike Fitting and Test Ride this afternoon. Meals included: Dinner

Day 2 – Loop ride to Cancale (30 miles, 1,200 feet gain)
Inland Brittany is a secret world of winding paths, walled villages, granite cottages and serene churches. Our first stop will be the Ferme marine where we will learn all about oyster farming. Pedal leisurely through this storybook countryside, or crank up your cadence to spend more time exploring the colorful port town of Cancale and its many culinary delights from the sea. Treat yourself to a lunch of oysters, langoustines, crabs, or clams as you watch the sailboats. Or perhaps you’ll head north to Pointe du Grouin, which marks the entrance into the Bay of Mont Saint Michel, before turning back toward Saint-Malo along rocky coastline and sandy beaches. Meals included: Breakfast

Day 3 – Bicycle to Sables d’Or les Pins (38 miles, 1,900 feet gain)
Just when you thought Brittany’s shoreline couldn’t get more picturesque, you arrive at the breathtaking blue-green waters of the Côte d’ Eméraude west of Saint-Malo. Here you’ll ferry across the broad estuary of the Rance River to the charming resort town of Dinard, where generations of wealthy British vacationers have built magnificent villas. The ocean breeze is fresh and strong as you ride Cap Fréhel’s soaring cliffs to the 14th-century Fort la Latte castle stronghold. This iconic fortress-complete with drawbridge, dungeons, turrets and sheer drop to the breaking waves-is fully restored and has been used in films including The Vikings (1958) starring Kirk Douglas and Tony Curtis. Meals Included: Breakfast & Dinner

Day 4 – Bicycle to Dinan (37 miles, 2,000 feet gain)
With the coast at your back, today’s ride guides you south through Brittany’s patchwork of farms, forests and rivers-home to the region’s rich cultural heritage that tourists seldom experience. At the edge of La Hunaudaye Forest, you’ll cross an impressive moat to explore the worn walls and secret corners of 13th-century Château de la Hunaudaye, a key example of Medieval architecture. Turning east toward Corseul, the ancient capital of the Gallo-Roman province of the Coriosolites, your mind may turn to locating the perfect lunch spot, but be sure to visit Corseul’s archaeological museum and ancient ruins before continuing on to Dinan, one of Brittany’s best-preserved Medieval towns. Meals included: Breakfast & Dinner

Day 5 – Loop ride around the Rance Estuary (34 miles, 1,900 feet gain)
We’ll have a guided tour of Dinan and explore its half-timbered homes, cobbled streets, ramparts and an attractive port on the Rance River, Dinan beckons visitors to shop its local craft boutiques, art galleries, workshops and cafés. You may wish to set out on foot, boat up the Rance Valley, or mount your bike and take a loop ride north along the Rance River estuary to Saint-Suliac and back. Riding from village to village, you’ll see fishermen at work, and children at play. Meals included: Breakfast

Day 6 – Bicycle to le Mont Saint-Michel (43 miles, 1,200 feet gain)
The ride to Mont Saint-Michel awaits, but there’s a lot to see and do before reaching the kilometer-long bridge to the island tomorrow. On the way to Normandy, stop for lunch in Dol de Bretagne and explore its Abbey, formerly the seat of one of nine ancient bishoprics of Brittany. Later in the day, notice the abrupt hill rising from the flat countryside surrounding the village of Mont-Dol-a geological twin to Saint-Michel to further whet your appetite. Finally, chalk arrows point your route along the edge of the bay, and your first views of the world-famous island abbey can be seen! The site was first chosen as a stronghold during the 6th century for its proximity to the mainland, its low-tide accessibility, and natural defensive features during high tide. It has been a monastery since the 8th century and is the subject of a 164 million euro project to remove accumulated silt and restore it to an island. Meals included: Breakfast & Dinner 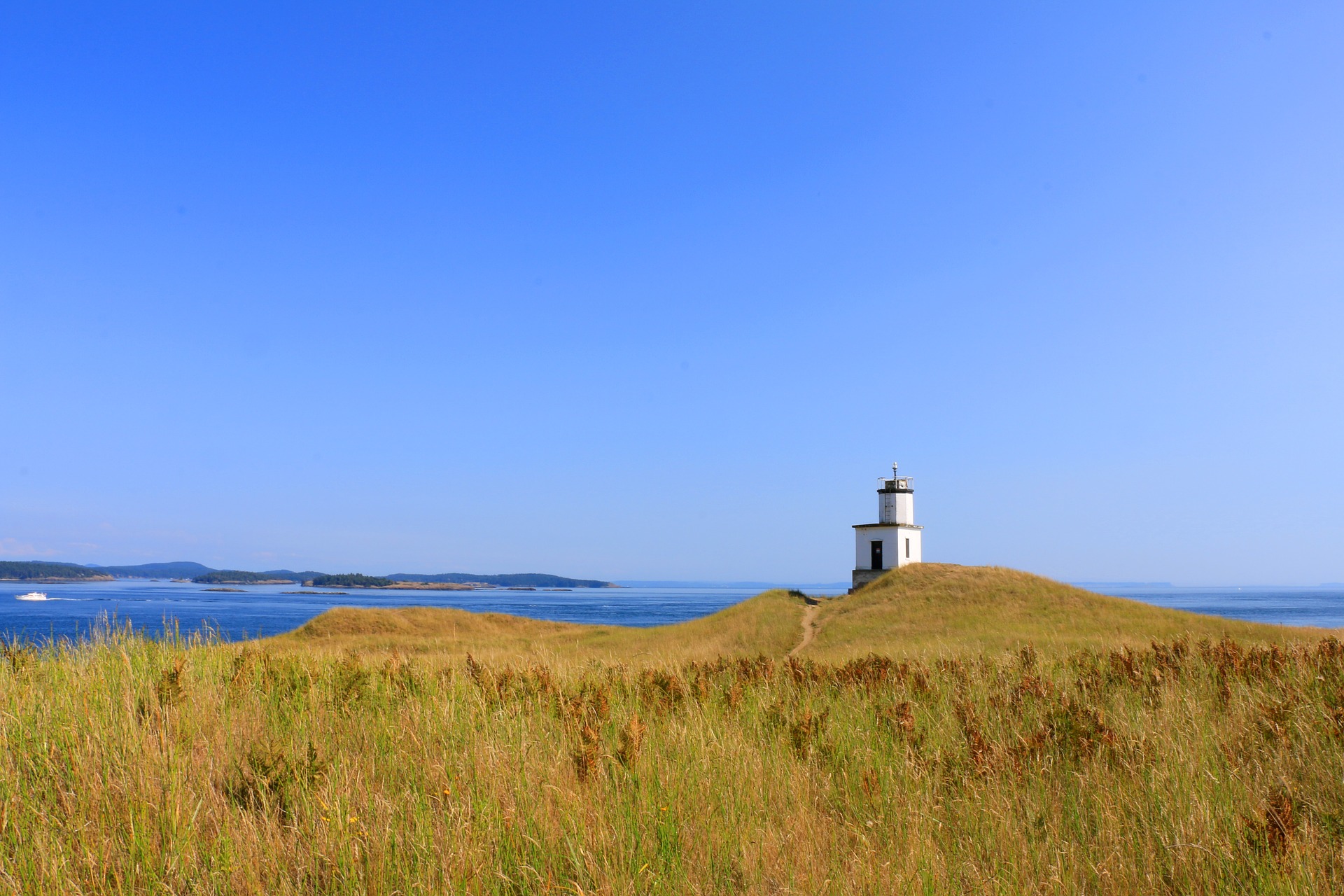 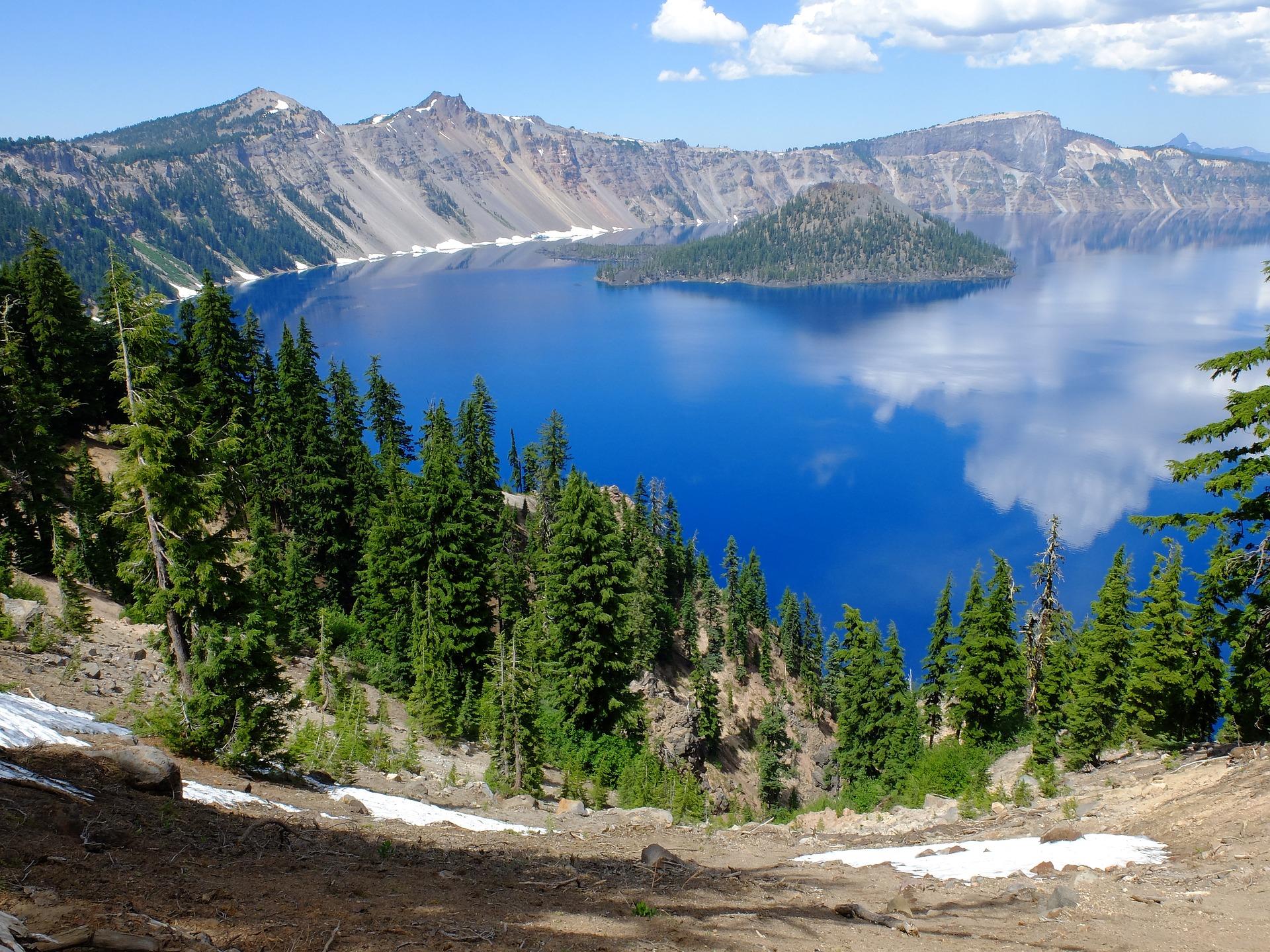